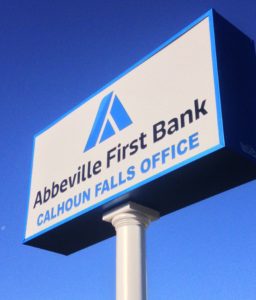 We are happy to announce that the lobby of the Calhoun Falls Office of AFB will be open on Thursday and Friday afternoons from 3:00 – 5:00. The new hours begin on May 1, 2017. We hope that by extending the lobby hours we will be able to better serve the Calhoun Falls community. 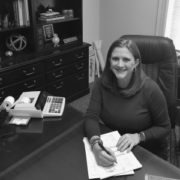 Abbeville First Bank President Andy Timmerman and its Board of Directors would like to announce that Susan Stone has been promoted to the position of Assistant Vice President, Loan Department Manager.  She will be leading an already talented team that has been a major contributor to the success of the Bank.  Susan will continue her role as the primary mortgage originator and will be working to improve the department’s efficiencies, expand the banks loan product portfolio and offer strategic guidance growing the Bank. Stone says, “I am honored that management recognized my aspiration to be a leader for Abbeville First Bank and trusts me to make sound decisions for our loan department”. 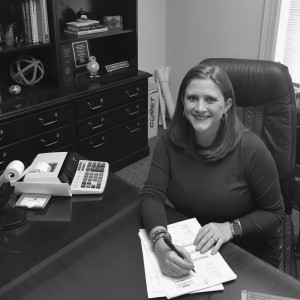 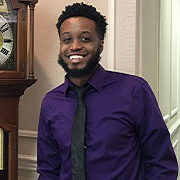 We are happy to welcome our newest team member Steven Galloway. He will be filling our vacant teller position. Please help us make Steven feel at home by saying hello when see him at our Abbeville office. 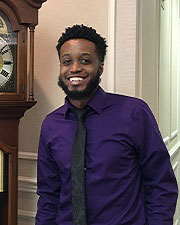 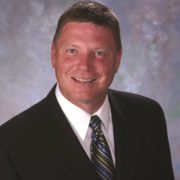 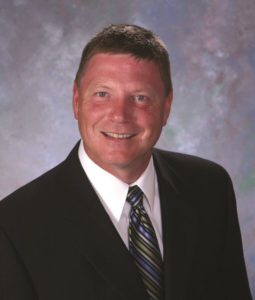 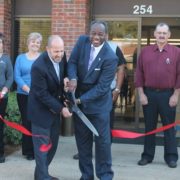 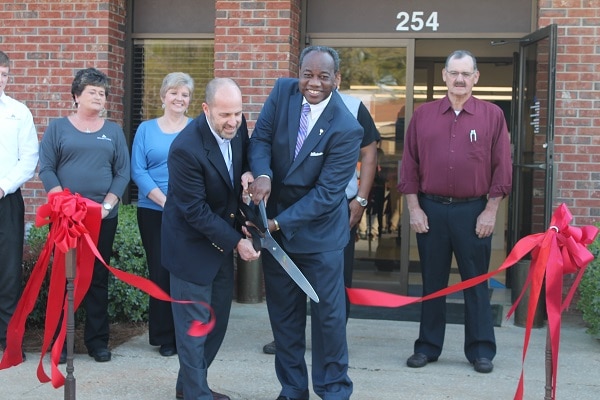 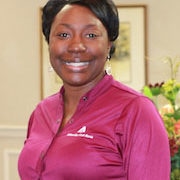 Abbeville First Bank President Andy Timmerman announced that Melissa Thomas has been promoted to the position of Head Teller effective March 14th, 2016. Melissa has been with the bank since 2011. Please join us in congratulating Melissa! 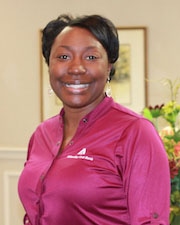